Aireals Agendas’ mission is to overcome the never-ending challenges that arise while enduring life with epilepsy.

Hey everyone, I started Aireals Agenda to help alleviate some of the stress that comes from living with epilepsy. Suffering from a severe seizure disorder since infancy she has never been able to live a “normal” lifestyle and dreams of the day that she will be free from the burdens of her condition.

Aireal requires 24hour supervision and is restricted from the most trivial of tasks, such as bathing alone or cooking a meal for herself. This leaves her feeling alienated and set apart from the world. She tends to spend most of her day dreading the next seizure to overwhelm her while I struggle to provide for her a better life to look forward to.

We have a lot of out of pocket costs to cover gas, hotel, food, medical expenses after insurance and all other expenses needed for the trips back and forth to the hospital.

If you do not already know Aireal or her story, click the buttons below to learn more about the woman she has grown into. 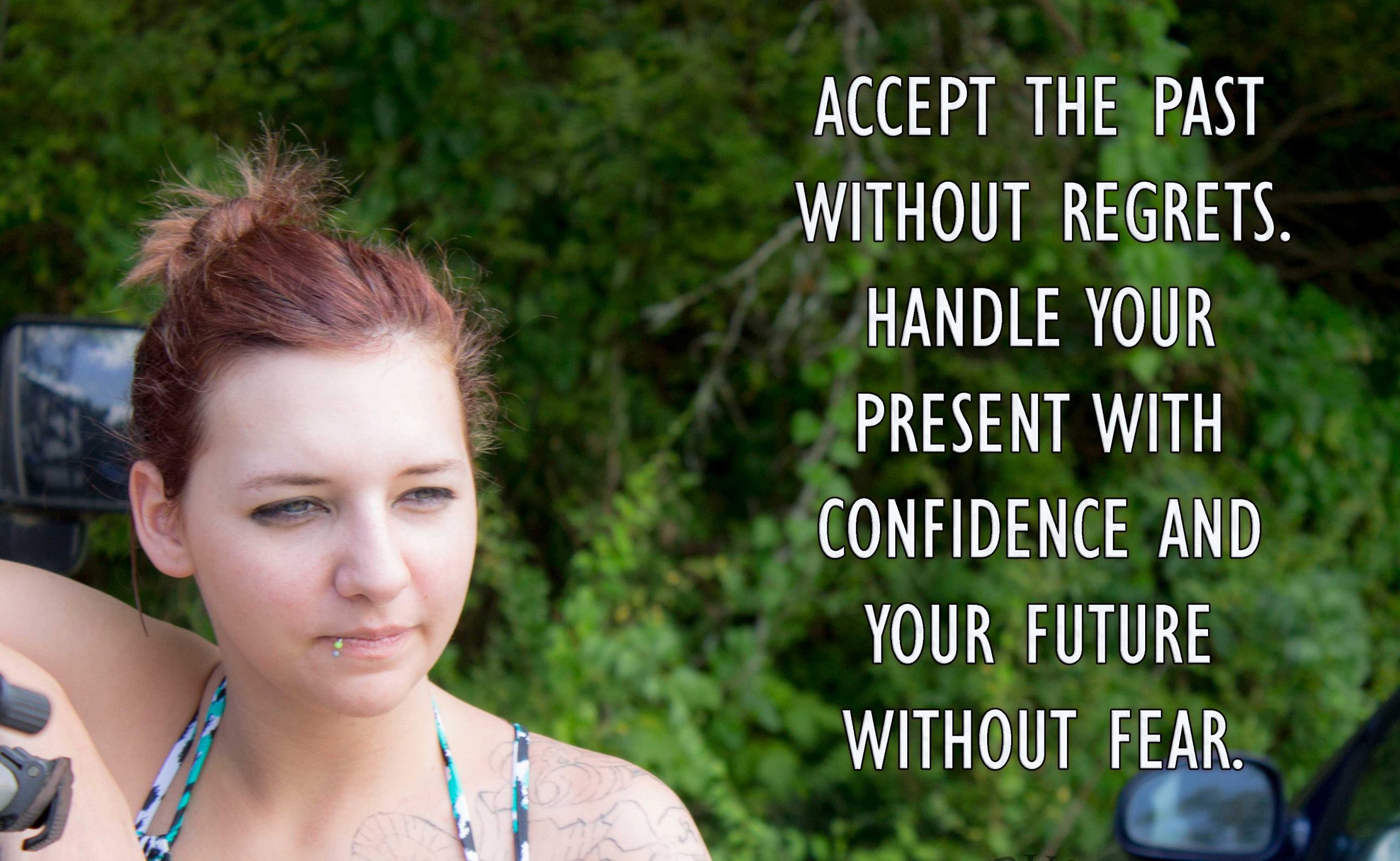 Hello, world! My name is Aireal Clemons. I’m a twenty-five-year-old woman who turns twenty-six on December the twenty-ninth! As a young child, I was raised by my father Clarence, and oldest brother, James. I wasn’t allowed to see my mother very often, sometimes it felt like years between her visits. Being a child though, I didn’t think too much about it.

I received my first seizure diagnosis when I was only three, febrile seizures, which are seizures that occurred whenever I run a fever. My father had always wondered what was wrong with me, but the doctors assured him that this was common among children and that I would soon grow out of them.

I was a quiet child, so quiet that it seemed at times you’d have to pry my mouth open to get me to say anything at all. Still, I had a somewhat “normal” life in my early childhood. I loved playing outside making mud pies, just being in the dirt and trees altogether. I hadn’t learned about the T.V. yet.

When I was five and playing in the dirt, my big brother worked up in his treehouse, when he shouted at me like brothers and adults tended to do. “Move out of the way!” I did… but instead of moving away from him, I moved underneath the treehouse because I was curious and figured he’d toss any boards further away.

That curiosity led to getting my head busted open by a two by four! Yelling at my brother the whole time, my dad packed a rag into the wound and applied some pressure to my head to stop bleeding. My dad didn’t believe in going to the hospital, at least not yet.

After that event is when the staring spells first appeared. Outside of the occasional need to get my attention because of my gaze remaining fixated for a bit too long the remainder of my preschool days passed without event.

Once in school, the teachers began noticing that I was not developing at the same speeds as the other children. I was misdiagnosed with ADD and given Adderall. I did not like taking the pills and still remember when I caught my dad mixing it with my apple sauce before sending me to school.

My dad stayed busy working and would take me along with him when he was in town. I’d be allowed to play in the sand when the roofers weren’t using it that day; I enjoyed those days and they are some of the fondest memories I have of that time. When he wasn’t working, he was in jail. I remember being told that he was “gone right now for driving without a license.” Hindsight being twenty-twenty, how many times can you go to jail for driving without a license?

Around seven years old I started getting sicker. I stayed ill all the time, not showing much improvement in school, I started seeing a family therapist hoping that would help… but it didn’t. That’s when I started playing outside less and throwing up more.

On one occasion, I suffered a “severe asthma” attack, completely lost my voice, and was running a fever of one hundred and three degrees. In a panic, my dad and his current girlfriend wrapped me up in some towels and stuck me in a tub of ice. Of course, after the fever had run its course everything went back to normal. I got lucky that day, I was never taken to the emergency room, and being just another moment of my childhood, I never really thought about it until now.

It seemed my dad was starting to become cold. When I was younger, he tried to be a good father, but as it became clear that I did not come without complications, he became more distant and indifferent. As an adult, I can see how it can get frustrating but that is no excuse for my growing up without my daddy.

The doctors’ appointments became more frequent, and my babysitters’ house became more of a home than my own. Then in the fourth grade, my dad along with Bel-Air elementary school decided to hold me back. I was placed in the Early Intervention Program (EIP). This helped a little since I was around fewer people, nevertheless, I still couldn’t stay focused on just one specific thing at a time.

Stuck in the Middle

When I finally reached the fifth-grade things were a little better. I had made several friends, my dad was home more often, and my brother was busy just being a teen. Still, I can’t say it was “great” though. By that time, I had started learning more about money and what being wealthy is like, questioning the reason why we did not have what others seemed to have.

Many of my friends lived in nice subdivisions. I noticed that we didn’t have certain things where I lived, such as an inground pool, or an upstairs, nor big rooms. Because of this, I loved to ask my dad to go for sleepovers. I got to swim, giggle with the girls, get my nails painted, and even making snacks, Christmas ornaments too. I couldn’t do that with my big brother. He was sixteen and busy enjoying the movie theatre across the road, rollerblading with friends, and yes, even getting on my nerves. I so badly wanted what my friends had, I didn’t understand yet why there are some things I just couldn’t have, but that would soon change.

When I was twelve my behavior began changing. I thought I was being a normal twelve-year-old girl, but displaying more attitude caused my dad to turn further away. Things were changing, our house was being torn down for new businesses, he knew how much I missed my mom, and his little tomboy was becoming a young woman. Spotting his out, he asked me and my brother if we wanted to go live with our mom.

Of course, we said yes! After about a year, while sitting at my aunt’s house, I had my first period. I was still having moments of staring off into space but surprisingly, I was doing well enough in school. My grades were never perfect, but I usually managed to keep them good enough to keep progressing. Now that I was in middle school, I was put back into regular classes, some were a bit harder but that’s what school is about. Do you know what I mean?

The eighth grade was my best year of school and I have to say the easiest. I had made a few good friends, even if we were the ones that didn’t get noticed very often. Near the end of that year, when Cowan Middle School held its eighth-grade ball called the Going Away Dance. My mom and stepdad took me to that dance, where I was awarded, “Queen” for the year! It felt so nice being noticed for once. My family was still not wealthy, but I was learning to live with it… well, sort of. 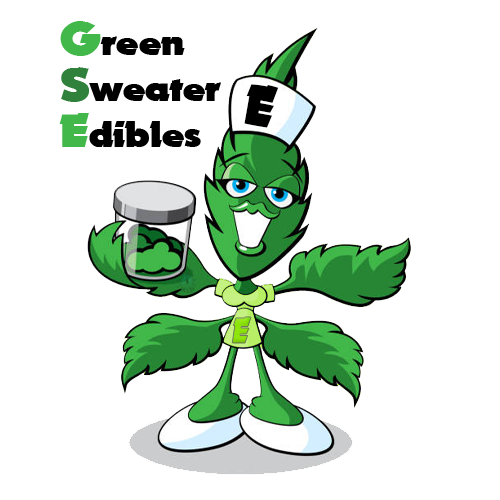 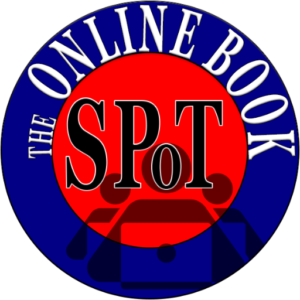 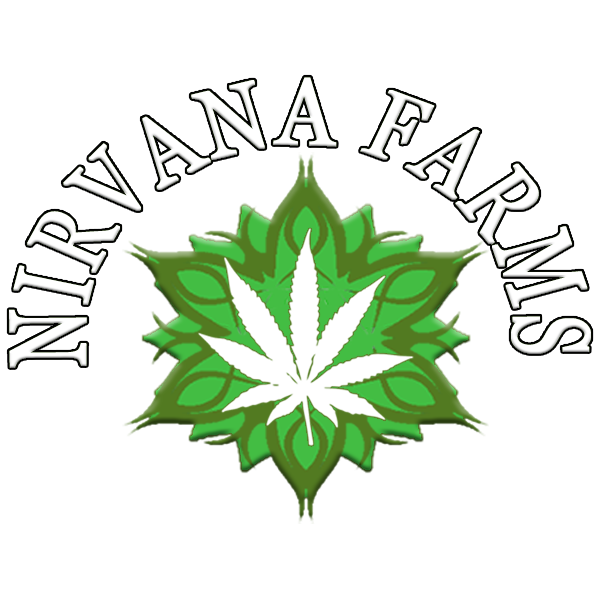 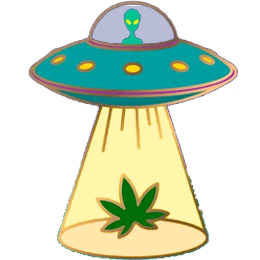 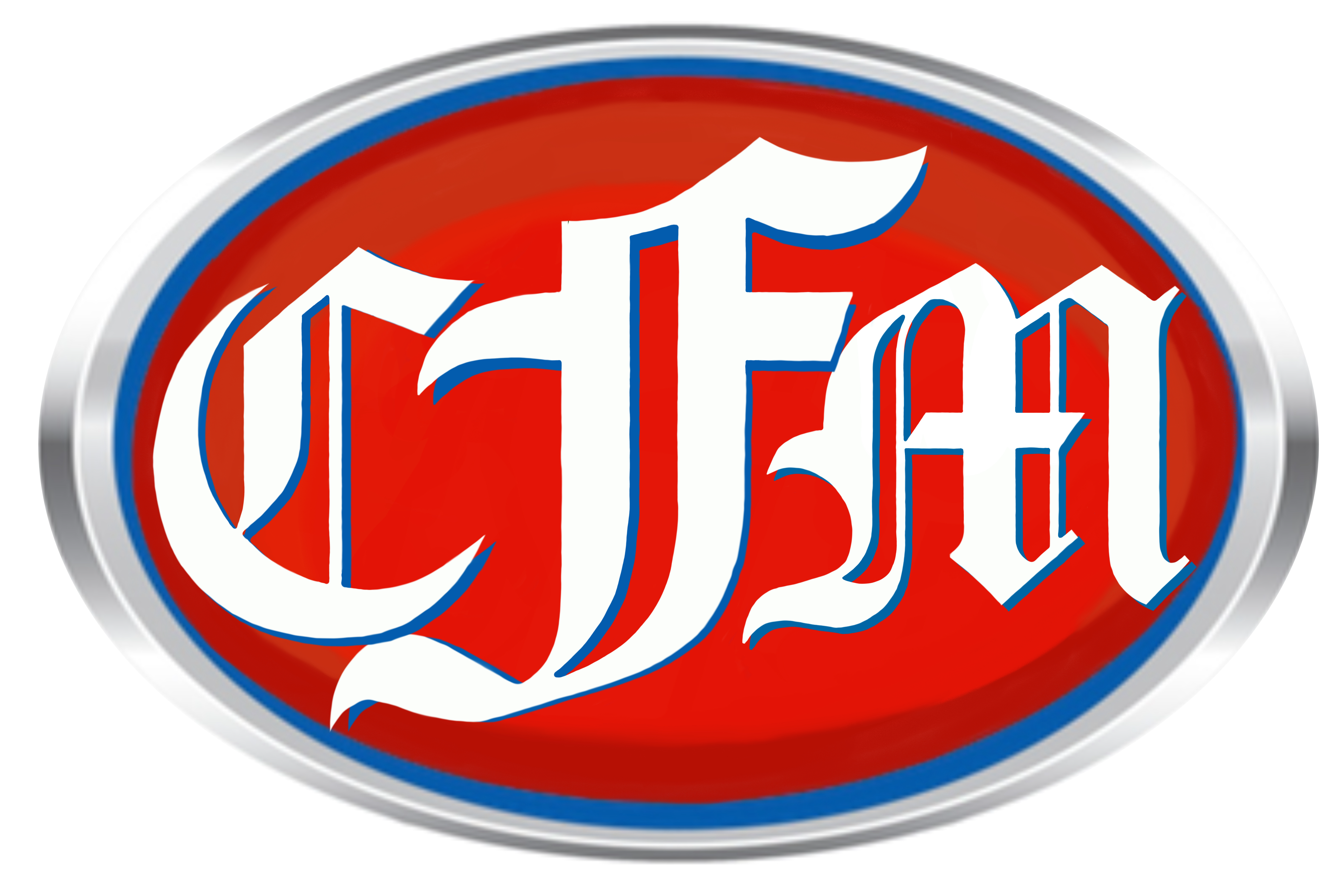 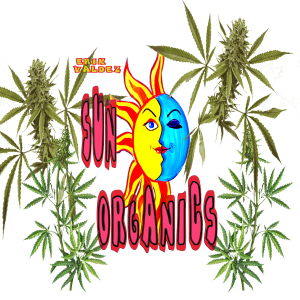 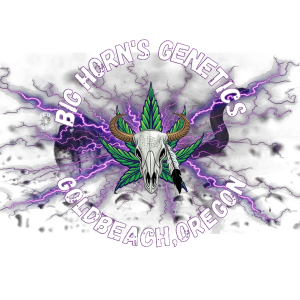 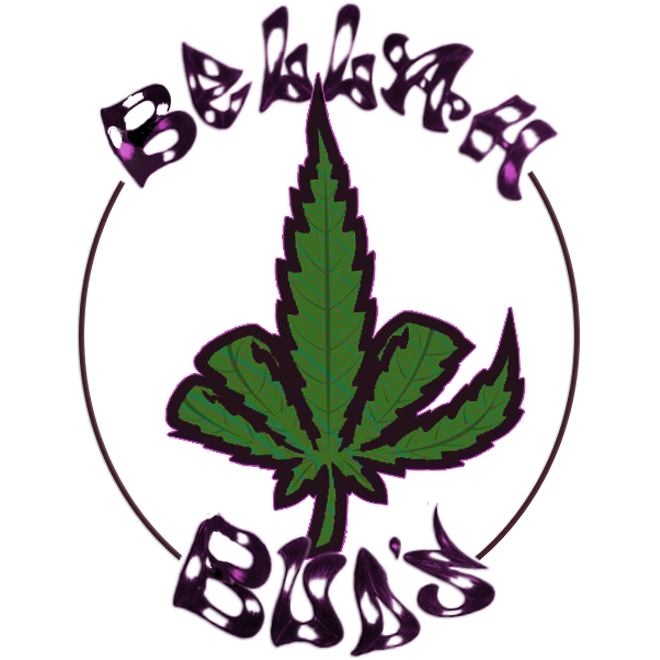 Make a Donation Today. You Can Make a Difference! Even Small Contributions Help. 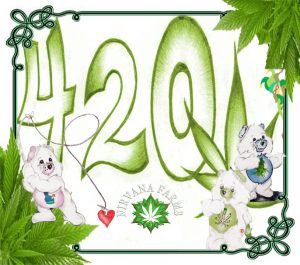 The idea behind this type of waffle is that your organization offers a gameboard consisting of a grid of squares.

The organizers set a prize for a lucky square, and participants buy however many they want.