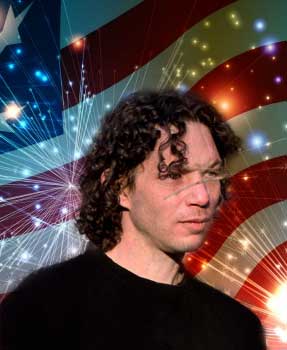 “Web designers should be a multitasking perfectionist at heart. Like the spider who weaves its web in the tall summer grass, professional web designers tend to spend the majority of their time alone. Just like the spider, they must be relentless in their pursuit of finding and correcting any mistakes that occur in their webs.”

Never quite knowing where to start a bio, I begin my story where I think it becomes relevant and then will let you decide. 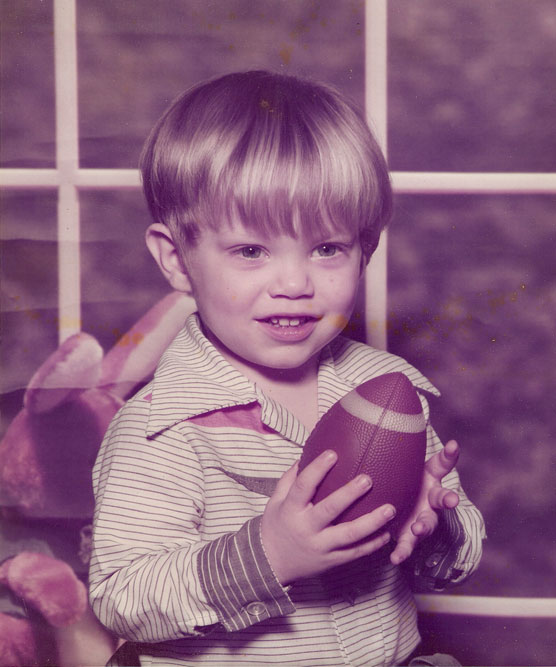 I tended to keep to myself, so much so, I was put in remedial courses when first entering primary school. Because of this lack of connection with those around me, it was feared that I had some learning limitations. However, this would not be a long stay.

When the powers that be started interviewing me directly, instead of just watching from a distance, it was decided that again I had been placed in error. So to increase engagement with my peers, I was placed among the older children. I was then removed from the first grade and placed directly into the third. Their plan may have even worked. Had fate not played her dirty hand and visited upon our family the first of many hardships to come.

Sometime during the next few months, my mother was in a gruesome elevator accident. Briefly out of work and wheelchair-bound, she was unable to care for the youngest two of her three children. Always the opportunist, my biological father seized that moment of vulnerability to force her to relinquish custody of my younger sister and me.

Transferring from the suburbs of South Atlanta to the rural country town of Newnan was a stark contrast to the life I had led up to that point. This difference happening in the middle of an already pivotal year of my childhood would send me into a downward spiral that would ultimately result in my attending of as many schools as the number of grades I would complete before finally leaving the public school system and attaining a GED. 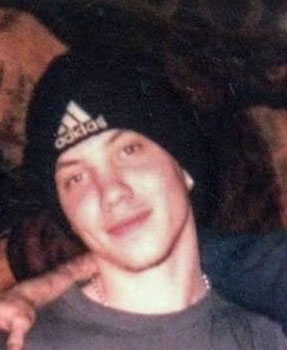 Eighteen and already enrolled in college! While not a fancy state college, I was going to receive higher education and not have to follow in my father’s footsteps. I would not be living week to week, working by the sweat of my brow. Instead, I would gain a degree in the computer sciences and finally break free from the cycle of poverty and hardships that has always followed me throughout my short lifespan. At least that was the plan.

Unfortunately like most plans, mine was not to come to fruition. I worked with my stepfather whenever I was not in school. This man was a dad to me and my little sister, a jack of all trades, but master of none kinda man. At this juncture of life, he runs a crew installing HVAC in midtown Atlanta. The pay was great, the job was challenging enough, but I had my sights targeted on bigger things. Being covered in itchy fiberglass insulation, sticky duct sealant, or sliced up by razor-sharp sheet metal just was not one of them!

I was doing great in all of my classes. I was a natural and was quickly settling into the routine of my second semester of college. That is when disaster strikes my family again.

My dad was the sole provider and breadwinner in our household of eight. One day at work he was crushed between a hastily exited delivery truck and the service area of a parked lunch truck. The impact rendered his legs useless for the foreseeable future, and yet, the unpaid bills continued to pile up; it was time for me to step into his shoes and provide for my family.

In that instant, my dreams of being educated in the computer sciences were as fractured as the man who had provided me that chance. Since I had learned the HVAC trade under his direction, and a natural leader, I had little choice but to leave college and take on the mantle of foreman of his now leaderless crew.

I had only intended to drop that one semester and return the following when my dad had healed enough to return to work. As the weeks became months it became clear his body was not healing. Those months drifted into years and his body was never to return to its former condition. Life continued to move forward, I met a woman who created new bills of her own, and before I knew it; I had reached my thirties! 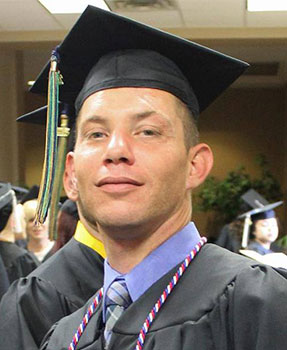 Late in 2013, the company where I worked for the past seven years closed their doors permanently. And for the second time since I first began working, I was forced to discover a new path to follow. Only this time, the company failed and ultimately had to lay me off, thus qualifying me for unemployment benefits.

Having never applied for government support of any kind in the past, I expected the long lines and hours of waiting, but what I did not expect was the shock that was in store for me. Shoulders slumped and paperwork submitted, I then took a seat and awaited my name to be called. “Cruce. J. Cruce?” Finally, it was my turn.

Once inside the tiny office adjoining the main lobby, the door left open and filled with the random muttering voices that filled the room. Heart racing, I listened in disbelief as the social worker began to tell me about what she could do for me.

It has been said that behind every failure is an opportunity somebody wishes they had missed. This always may be true, but this time I had no intention of missing my opening. The lady explained that not only had I paid in enough to qualify for the maximum payout, but also qualified to go to school while continuing to receive payments!

In only a few weeks the stage had been set. I enrolled as a dual major and arranged employment as a work-study. It would not be long before I graduate at the top of my class after being nominated for the Georgia Occupational Award Of Leadership. 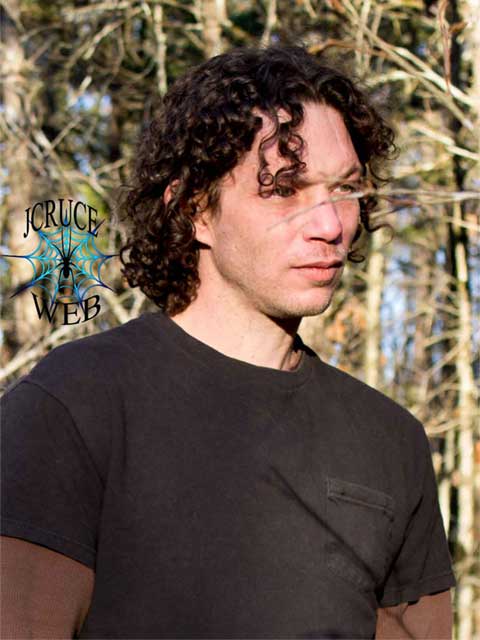 On the day of graduation, I received a fortuitous phone call from my future/current employer. Until that point, we had never discussed the possibility of me one day joining him professionally nor had we exchanged phone numbers. Completely caught off guard by the offer, I was further astonished to learn that he was the co-owner of Evernight, an online game that I purchased my first personal computer to play way back in 2001.

Making the connection and thinking that if there ever were a sign this would be it. I accepted his offer, thus taking on the first job of my third career since becoming an adult. As of 2020, five years will have past, I never met the man I have learned so much from. He and I have overcome every barrier that has arisen during this time, while I have used every possible occasion to learn something new.

“When words are left unwritten they remain only thoughts.” 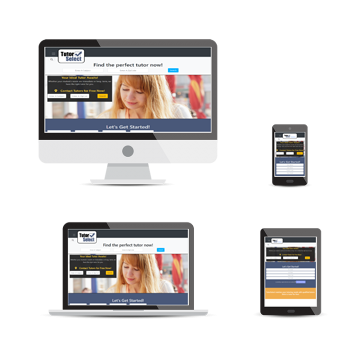 Search TutorSelect tutoring to find local tutors, teachers, or instructors for your tutoring, lessons, or instruction needs at affordable competitive pricing. Select a tutor for free! 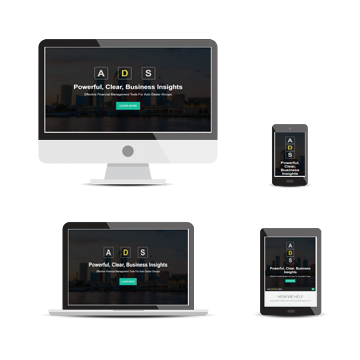 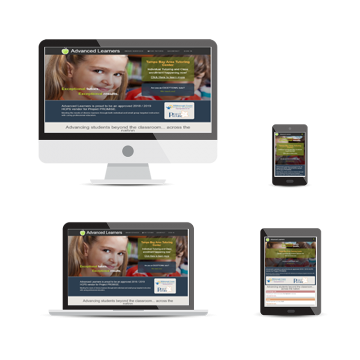 Exceptional tutors. Exceptional results. Advancing students beyond the classroom… across the nation 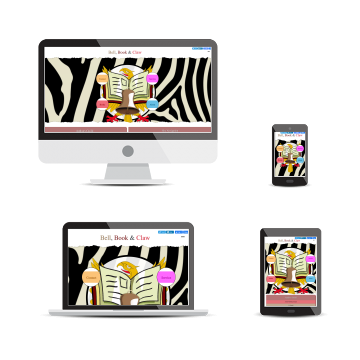 Play or Build a choose your own adventure format game live in your web browser. Invite your friends to play your creation or to build their own experience. 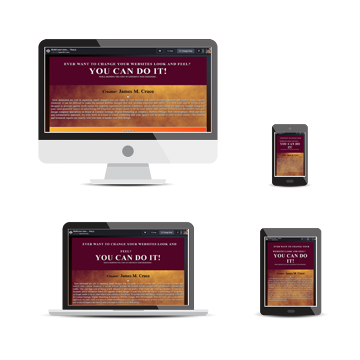 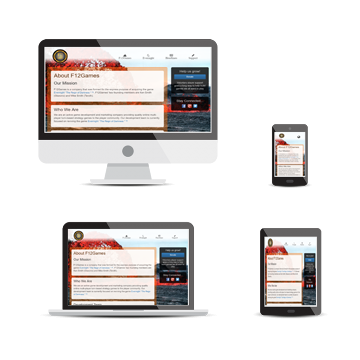 A game development and marketing studio who provides online multi-player turn-based strategy games, and is currently focused on reviving Evernight – The Reign of Darkness.

Meet new people from around the world, make new friends… KILL them! Evernight is a free multiplayer online game based on strategy, community and skill. 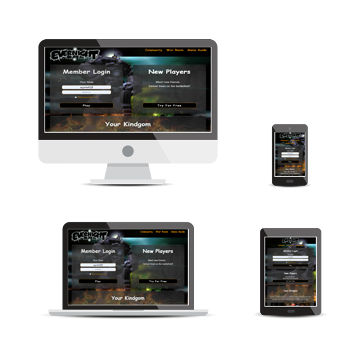 We back our air conditioning installation, furnace replacements, repairs and tune-up services with a one-year warranty 100% as well as a 90-day guarantee. 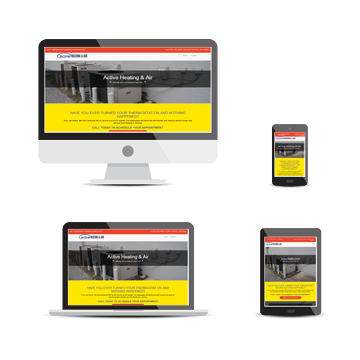 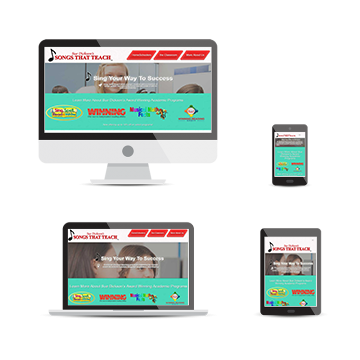 Sue Dickson has been endorsed by Marquis Who’s Who as a leader in the educational consulting industry. 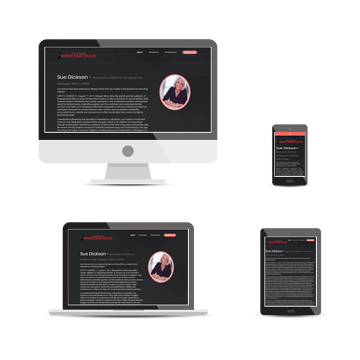 A High-Quality And Affordable Solution For Getting Your Book Professionally Published. 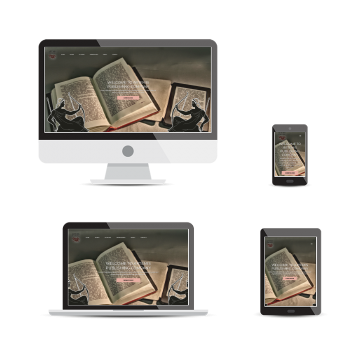